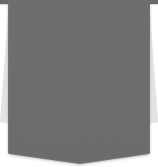 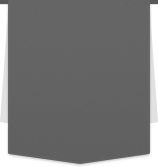 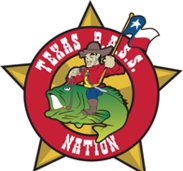 Cen-Tex Bass Hunters is a dedicated group of Bass fishermen who practice and promote conservation, good sportsmanship, and camaraderie among fellow anglers. The club services the Belton, Temple, Copperas Cove, Killeen and Gatesville areas of Central Texas. The club holds its monthly meetings the first Monday of each month at 7:00 P.M. at the VFW on 2305 and Woodland Trails Road.The Club holds its tournaments the following weekend at various lakes throughout the state, which are determined by the club members. Each club tournament is a draw format tournament that helps anglers share and gain valuable information as well as promoting and building friendships within the club. The club holds several Open tournaments throughout the year and participates in B.A.S.S youth programs to promote the sport of bass fishing.The Club also participates annually in the PVA (Paralyzed vets of America) Bass Tournament by providing boats and fishermen to support this event. The club is also involved in numerous community events such as Toys for Tots and Adopt a Highway. Cen-Tex Bass Hunters donates monthly to the St. Jude's Children's Hospital, which helps promote the club, the sport of Bass fishing, and give something back to the community.